LEVERevolution represents a breakthrough in ammo design for lever-action rifles and revolvers. The key to its innovation and performance is the patented elastomer Flex Tip technology of the FTX and MonoFlex bullets. Safe to use in tubular magazines, these bullets feature higher ballistic coefficients and deliver a dramatically flatter trajectory for increased down-range performance.

There are no reviews yet. 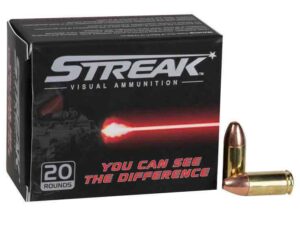 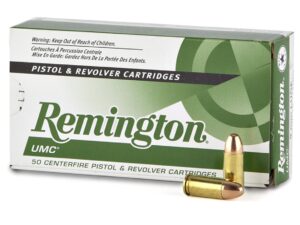 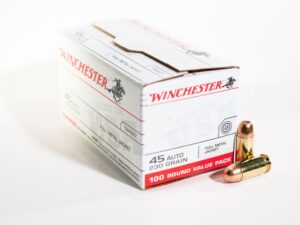 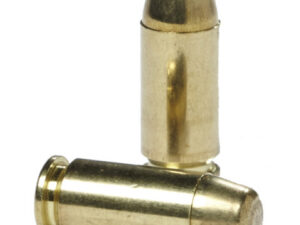 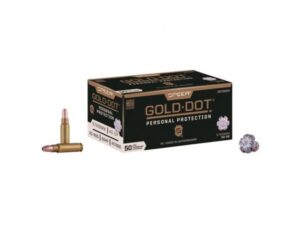 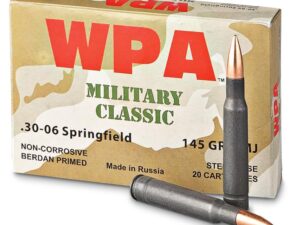 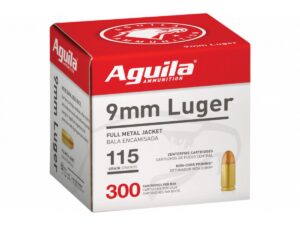 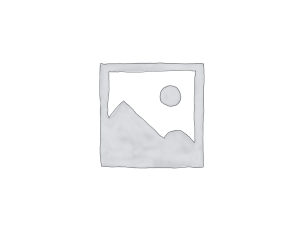